All transfered at the highest resolution from Archival Master Analog Tapes 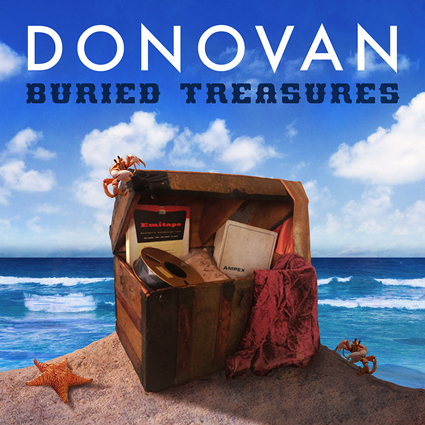 Discover an Amazing Horde of Unknown Donovan Recordings.
At least 150 songs Donovan forgot he had even written or recorded.
Now Becoming Available in 3 digital download formats and CD:

Wav CD quality (wav 44.1 kHz 16 bits): This is a download album in CD quality (Not a physical CD) the file is around 480Mb, please be sure that your have a good internet connection for the download. Keep in mind the download can take a long time.

Wav HD Audio (wav 96 kHz 24 bits): This is a download album in HD Audio (Not a physical CD) As the same transfer recording quality from the analog reel. The file is around 1,25Gb, please be sure that you have a fast internet connection for the download. Keep in mind the download can take a long time.

CD: This is a physical CD. 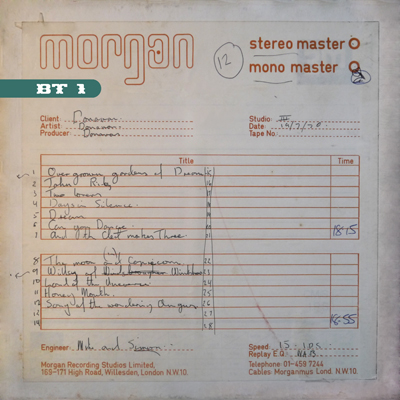 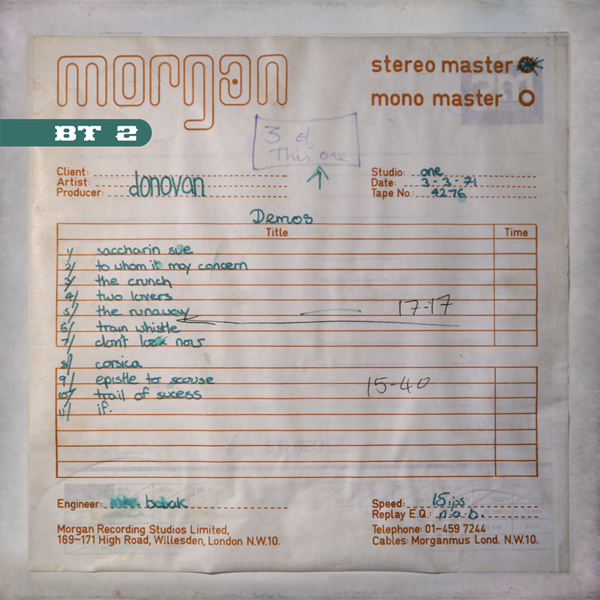 “One day a great horde of master tapes were discovered on a deserted island of my dreams. There seemed to be a giant Black-Backed Gull sitting on a Driftwood log, speaking telephathic to me. I stared into it’s eye and heard its voice inside me say,

‘Take this Buried Treasure and spend 7 years preserving the marvellous history of your work which you have forgotten you even created. And don’t forget that it is not only you who have created this work, you are a Gaelic Bardic Poet in the Service of Her Majesty The Queen of Heaven‘.

I woke to find the postman had delivered a letter to me which said that a truck was arriving with 700 Master Analog Tapes, dated from 1970 onwards, which had been in storage for over 35 years. They duly arrived and now they are ‘Preserved’ as The Great Gull commanded.

Rod Callan, my pal on the road, doing Sound Sculpture, and also my co-producer on many a fine recording, he catalogued the ‘horde’ then found FX, the Premier London Tape Transfer Company. Thanks Rod.

Then the master engineer at FX, Kevin Vanbergen, slowly transferred the Analog tapes to Digital, using old Reel to Reel Tape Recorders, on which the Buried Treasures had been originally recorded.
The results are what is called Digital ‘Pro-Tools’.

I also had acquired others Master Tapes, Marianne Faithful’s original masters of her Sixties debut work, and the many bands that Andrew Oldham had recorded for his Sixties IMMEDIATE LABEL. When I gave Marianne her little tapes she was mighty pleased to have such an artefact. When I told Andrew he was delighted and I sent him his early masters. Andrew than sent me some other masters of mine from the Essence to Essence Sessions he and I recorded back in 1972. Marvellous and more unknown Donovan from Andrew too!

The Digital Transfers were then archived diligently by my dear friend Josep Umbria in his Majorca Studio Calma Estudis, over a period of 5 years.

The result is THE DONOVAN AUDIO & VIDEO ARCHIVE. And it is from this ‘horde’ that my family and I will begin to present for you to own.
It is BURIED TREASURES SERIES, and it is difficult to know where to begin.
Well, as in the ALICE books of Lewis Carroll, it is best to begin at the beginning and go through to the end.
For the recordings of Unknown Me have continued, as I can’t stop writing songs and recording them.

We at the Family Company of DONOVAN DISCS, AUDIO, FILMWORKS & PRINT present the first issue of BURIED TREASURES SERIES.

Be the first to collect Hundreds of songs Donovan forget he wrote or recorded.
Each new discovery astounded Donovan’s Children and Grandchildren, with the analog quality.