DONOVAN TEAMS UP WITH DAVID LYNCH TO SUPPORT MEDITATION FOR CHILDREN

DONOVAN, ‘60s legend, icon, poet and one of the world’s most enduring singer songwriters, announced his FIFTIETH ANNIVERSARY NORTH AMERICAN TOUR, with dates in September and October 2016. Tickets for the tour will go on sale starting Monday, April 11. 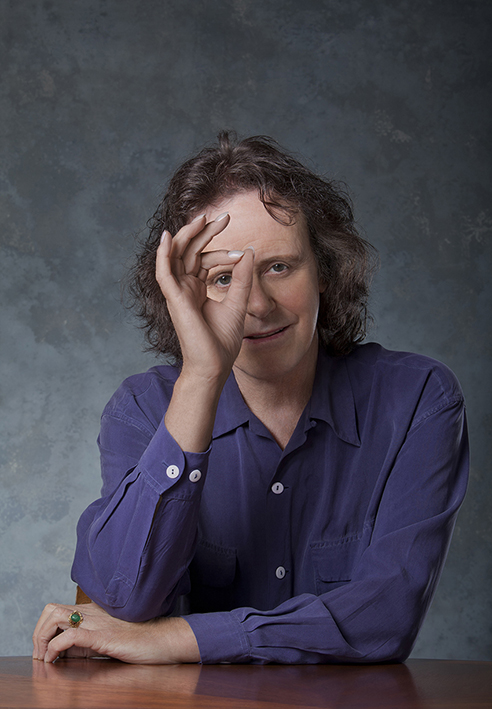 Photo credit: Michael Collopy: Donovan Discs 2016
A percentage of the proceeds from the tour will support the “Donovan Children’s Fund”–a division of the David Lynch Foundation—which will help bring Transcendental Meditation to tens of thousands of at-risk students in underserved schools throughout the United States.
DONOVAN’s 21-city tour will launch with a benefit concert on Tuesday, August 30, in the East Hamptons, at Guild Hall. He will return to New York City on September 15 for a concert at Carnegie Hall (also a 50-year anniversary since his first performance at this iconic theatre).
ASTRELLA INC will present THE SUNSHINE SUPERMAN TOUR.

The 50th Anniversary Tour will honour an artist whose fingerprints can be seen throughout the last half-century of popular music.“I am delighted to be going on tour throughout North America, to thank all who have followed my work from the beginning–and all who have just discovered me now,” DONOVAN says. 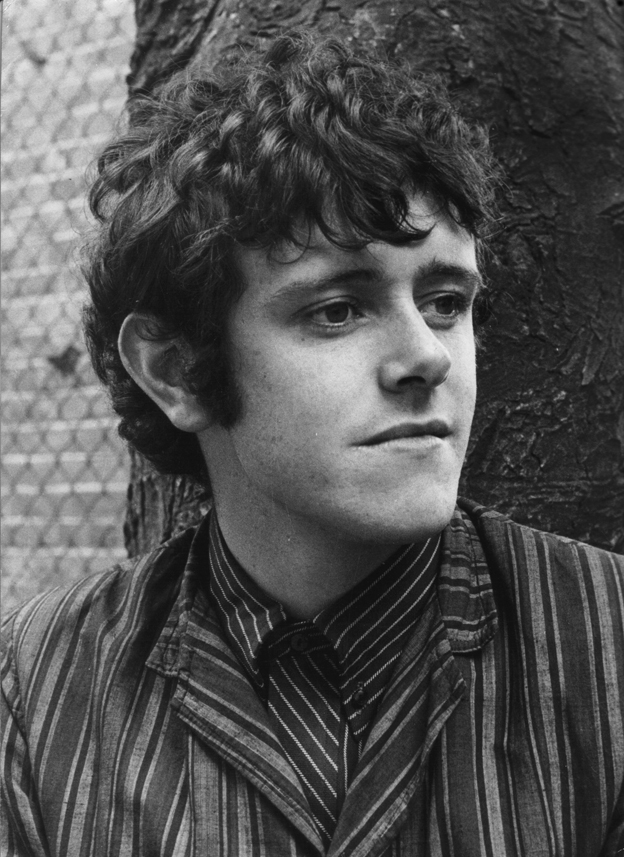 This year, 2016, celebrates the 50th anniversary of DONOVAN’s hit single “SUNSHINE SUPERMAN” when it reached #1 on The Billboard Charts. The album of the same name is considered a classic masterpiece, described during DONOVAN’s induction into The Rock & Roll Hall of Fame in 2012: “Donovan single-handedly initiated the Psychedelic Revolution with Sunshine Superman.”
Audiences during the tour will be treated to DONOVAN’s history of hits, including “Sunshine Superman,” “Mellow Yellow,” “The Hurdy Gurdy Man,” “Jenifer Juniper” as well as his legendary storytelling and other cult classic songs.
SONY/LEGACY RECORDINGS will present “The Essential Donovan”–a collection of DONOVAN’s hits and other innovative album selections.
Gibson Guitars has created a special “Donovan Model J45 Guitar,” the guitar on which DONOVAN composed, recorded, and performed all his 60s works.
It’s all a long way from that heady 60s decade that birthed him, but 2016 will confirm DONOVAN as much more than a mere heritage act. He embodies the history of British rock and pop. DONOVAN is an institution, and his legacy and influence will ensure that he is part of its future, too.

More dates to be announced.