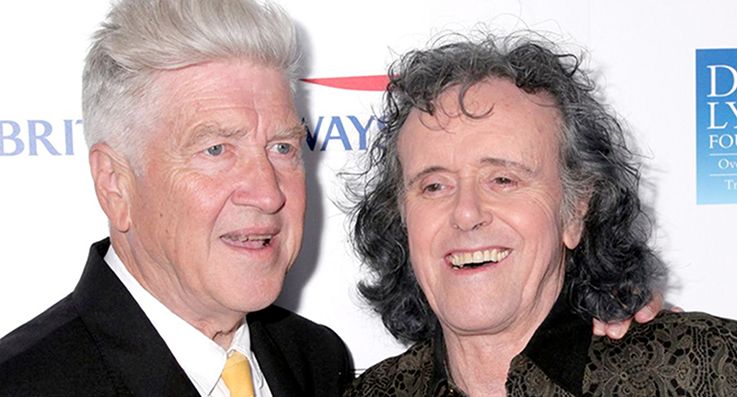 The balladeer from Glasgow, who penned Mellow Yellow and Hurdy Gurdy Man, travelled to India with The Beatles to receive the teachings of Maharishi Mahesh Yogi.

The Scot urged the public to study scientific papers in publications such as The Lancet outlining the impact of transcendental meditation (TM) on high blood pressure and cortisol levels, sleep and concentration as well as combat stress and PTSD.

Looking ahead to the end of the lockdown, it hopes to provide free in-person TM training to as many as possible working in hospital settings, which have been compared to war zones.

Donovan, who has just released a new album about climate change — called Eco-Song — is supported by a raft of health professionals already benefiting from the practice.

The singer, recently forced to postpone the album’s London launch until October because of Covid-19, said: “We are ready to take calls from families of workers who we know are going to experience enormous PTSD after this.

“When stress continually builds up people become ill. But anybody will experience a stress-free event deeper than sleep by practicing this method twice a day. It has been known for at least a thousand years that there was a technique that relaxed the nervous system deeper than sleep. It is the most wonderful thing.”

Lynch added: “Imagine the stress that the healers are taking on during this crisis. We want to give them the greatest stress-buster there is — transcendental meditation — along with our thanks.”

TM is regarded as both spiritual and non-spiritual and rooted in Hinduism. It involves an in-person four- day training during which a personalised mantra is transmitted. Practice is for 20 minutes twice a day.

Experts last week flagged up the potential for serious PTSD among health workers. A report by the British Psychological Society warned of a “future mental health crisis” among frontline NHS staff, and said early intervention was vital.

Lynch claims Donovan inspired him to take up TM as an angry man in the 1970s and has never missed his practise.

Donovan, who attributes his creativity to the Eastern practice which reeled in the Fab Four in the sixties, has made it his life’s mission to spread the teaching.

There are centres across Scotland and a global community of millions, including celebrities like Sheryl Crow, Katie Perry and Russel Brand.

David and I have a campaign to help NHS workers.
See this link: www.healthehealersnow.org.uk